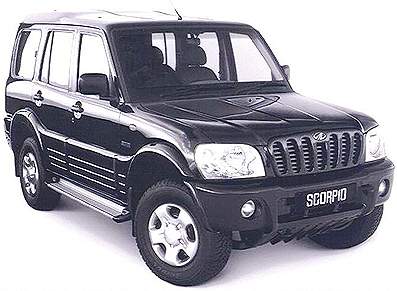 Hyundai can also be embracing …